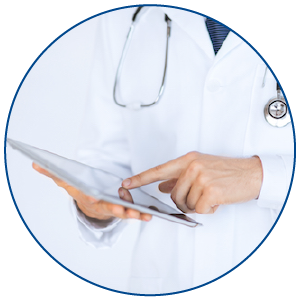 Uncontrollable ejaculation / premature ejaculation (PE) is also known as rapid ejaculation, premature climax or early ejaculation. PE is a very common male sexual disorder. On average, it affects about one in three men aged 18 to 59 years. It is characterized by a lack of voluntary control over ejaculation. Many men occasionally ejaculate sooner than they or their partners would like during sexual activities. They may ejaculate with minimal sexual stimulation before, on or shortly after penetration.

Uncontrollable ejaculation / PE can be a very disturbing problem in sexual life; it affects not only the patient, but also his partner and their sexual relationship.

Uncontrollable ejaculation / PE is classified into two types. They are: 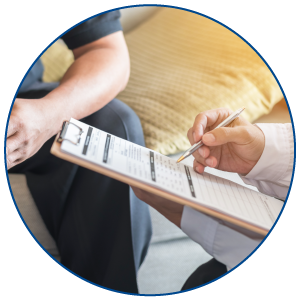 The causes of uncontrollable ejaculation / PE can be physical or psychological. A combination of both may act in patients already developed a tendency to ejaculate early. 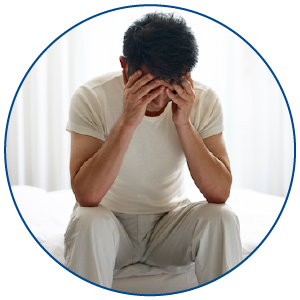 Uncontrollable / premature ejaculation has profound impact on a person’s quality of life. It does not only mean a loss of sexual satisfaction, but also creates adverse effects on intimate relationships. An unsatisfying sex life could cause feelings of inferiority and lead to questioning of one’s manliness. This may also lead to social inhibition and poor self-image. Instead of finding cure to the problem, most people try to cover up their conditions. They may avoid sexual contact with their partners and this leads to marriage breakdown eventually.

It is always wise to consult a doctor immediately once the problem is discovered. Discussing the problem with and gaining support from partner are crucial, as partner’s involvement would definitely help the progress of the treatment. 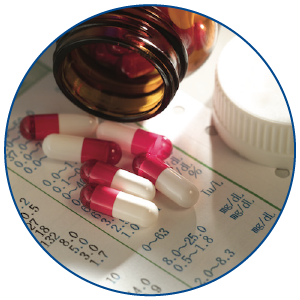 The ultimate goal of the uncontrollable ejaculation / PE treatment is to help both patients and their partners to regain sexual satisfaction. We focus on a curative approach rather than just treating patients’ symptoms. This way, patients do not have to rely on life-long medications when dealing with such problem. Effective treatments allow patients to gain a better control over the time of ejaculation. Patients will overcome both sensitivity issues and performance anxiety gradually. After treatments, most patients are able to control ejaculation on their own and no further treatment is needed.

There are numerous ways to treat PE, some common and effective methods include Mixture Therapy, Oral Medication and Counseling (Sex Therapy)

Mixture therapy traditionally used for erectile dysfunction, along with desensitizing techniques, can also be effective in the treatment of uncontrollable / premature ejaculation. This allows the man to continue the intercourse process without losing his erection even after ejaculation, lengthening the intercourse process. By continuing to have intercourse the patient is actually desensitizing the head of his penis, building patients’ confidence and reducing psychological burden, while meeting the sexual needs of himself and his partner. Mixture Therapy has dramatically improved the sexual performance of men with PE and their relationship with partner.

Our Center provides oral medication for the treatment of uncontrollable / premature ejaculation in men between 18 to 64 years old[1]. Oral medication delays ejaculation by inhibiting the serotonin transporter and increasing serotonin’s action at the post synaptic cleft[2].